Ambassador Extraordinary and Plenipotentiary
of the Republic of Armenia to Japan 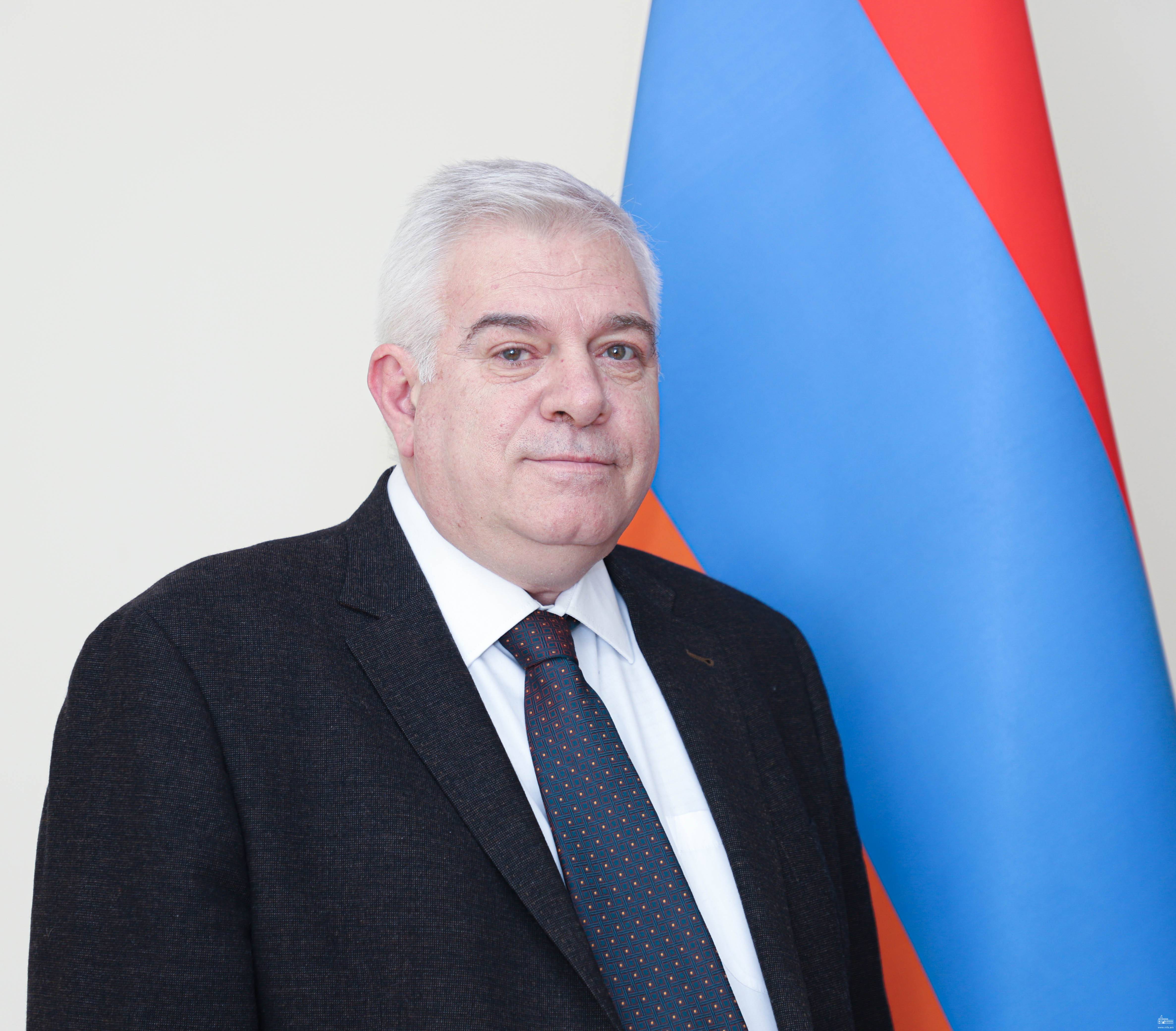 Advisor in the Permanent Mission of Armenia to the UN, New York, September-December, 2007

Member of Armenian delegations at different UN summits, conferences, participant in different Senior Executive seminars, workshops in the Middle East, Asia-Pacific region, Europe and the US.